Explore Fez with guide on a half day tour in Fez. Discover the medina, the souk, the world’s oldest still in service library, and Africa’s newest tannery. Explore independent craftsmen and explore specialties.

Explore the oldest medina in the Arab world Meet local craftsmen and visit the oldest tannery in Africa.You’ll Enjoy local specialties such as couscous or tagine. Also, a visit to Al Quaraouiyine, the oldest university in the world.

To book a half day in Fez with tour guide, you will discover the fountain of Nejjarine, the Bou Inania medersa of 13th century and the Palace of Batha, now a museum of arts and traditions.

What to Expect
In half day tour in Fez, you will benefit from many things like:

Visit many amazing places like the impressive University and Mosque of Al-Quarawiyin.
See the renowned colorful Tanneries and experience the most picturesque souks in Fes.
Stop Bab Boujloud at the main entry into the Fes el-Bali building from 1913.
Learn about the history, culture and people.

Half day in Fez

Our professional tour guide will pick you up from your place Hotel/ Riad in an air-conditioned and comfortable transport to start an amazing half day tour in Fez. In order to explore Fez, we should continue to visit the majestic Royal Palace with its gold, marble gates and little zaalij (Mosaic). Next, we head back to the 17th century to the Former Jewish Square of North Africa “Mellah”. Instead, in that green space, the lovely Janan Sbil Garden to blow your mind passing by Bab Boujloud, one of the most faous gates in Fez. Then, we can have Fez pottery and mosaic teaching school.

After that, we will visit the oldest and largest tannery in Africa in the old medina of Fez, where workers only use natural colors for producing high-quality leather. Afterwards we visit several Islamic schools beginning at the University of Al-Qarawiyyyin, the oldest, biggest and first mosque in Fez. It has a specific renown and an enormous impact on Fez’s production. We are moving to other universities in the meantime, such as Medersa Bouanana, built by Abu Inan Faris in AD 1351–56 and widely known as a prime example of Marinid and Medersa Al-Attarine architecture, produced by Abu Said Sultan Uthman II. We will take you on a tour through Nejjarine Fondouk, the magnificent Moulay Idriss Mausoleum, that has geometric tiles and carefully sculptured overhead cedar eaves.
Our guide will take you back to your place after finishing your memorable tour. 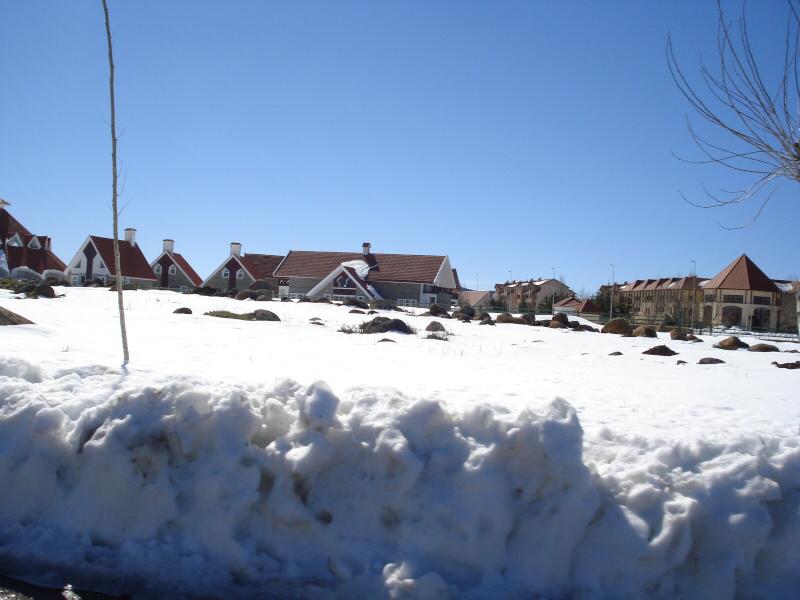 Our day trip from Fez to the Middle Atlas will start from Imouzzer the Berber village.

Day trip from Fez to Meknes Volubilis and Moulay Idriss

Seize from a Fez day trip to Meknes Volubilis and Moulay Idriss, that are one of the royal cities in Morocco. 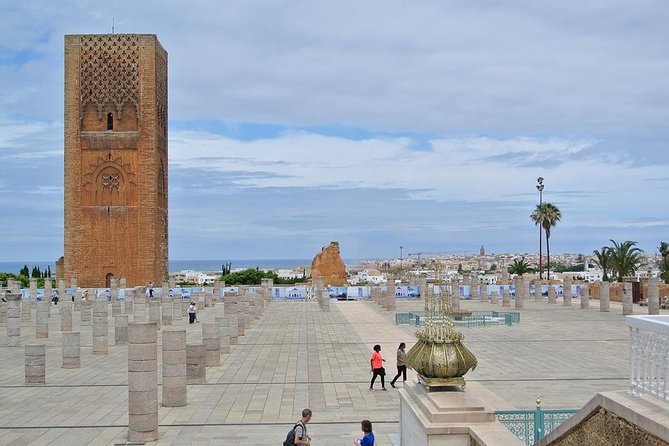 Day Trip from Fez to Rabat

Before having a Day Trip from Fez to Rabat, you need to know a bit about it.